Many years ago, I read an article about high school start times. I found it very interesting in that biologically high school students are more alert and productive later in the day, which explains why they generally sleep in later. It went on to say that adjusting school times to match up with the circadian rhythm of high school students would be beneficial. Instead of groggy, unengaged students, delaying the start of school could allow students to learn during their prime alert hours.

For example, instead of starting school at 7:00 am as most high schools do, a start time of 9:00 am would be introduced. This would then affect after school sports and clubs so those would have to be adjusted or cancelled. The drawback here is that sporting events would start around 6:00 pm meaning many dark practice environments. This would also alter bus schedules and routes. The article came down to a decision:

What do you think?

I recently came across a similar article entitled, “Despite Proven Benefits Starting School Later is Still a Tough Sell.” The article focuses on sleep deprivation. Teens stay up later due to their biological clock. With early school start times, this means teens are sleeping less. We all know that teens have growth spurts and rest is necessary to aid in this proper growth. Parents are thinking that teens are lazy and unmotivated, but it really is the result of lack of sleep. Would you operate fully on less sleep? I know I wouldn’t.

They say 10:00 am would be the ideal time so that teens internal clocks match up with the academic day. If you still do not think this is a good idea, look at this fact:

“In 2014, the University of Minnesota released a study that examined data

The study found that attendance and academic performance in math,

while tardiness, substance abuse, and symptoms of depression declined.”

Here is the proposal: 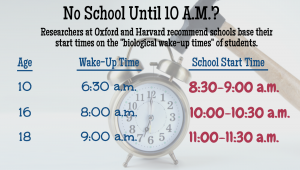 Are you FOR or AGAINST a delayed start time for school? 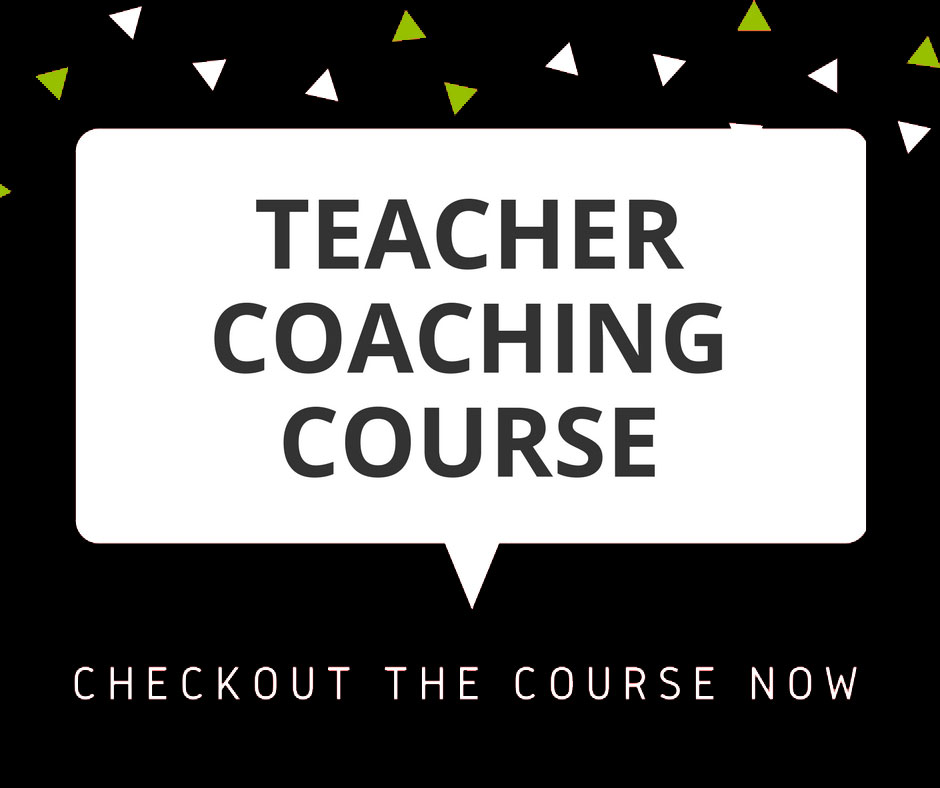 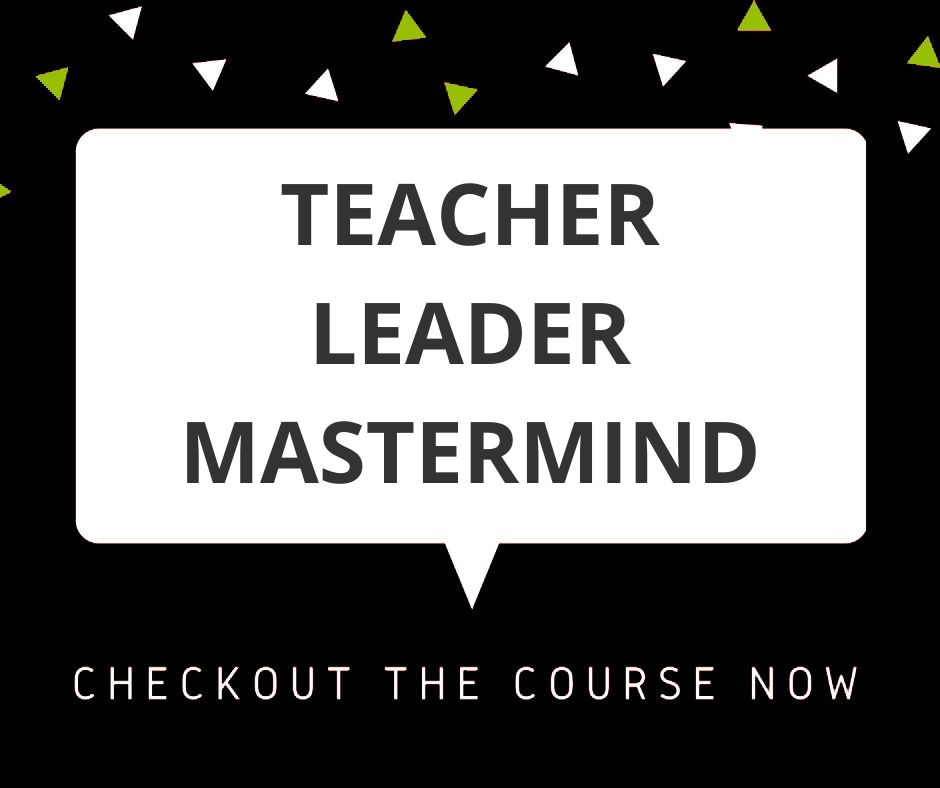 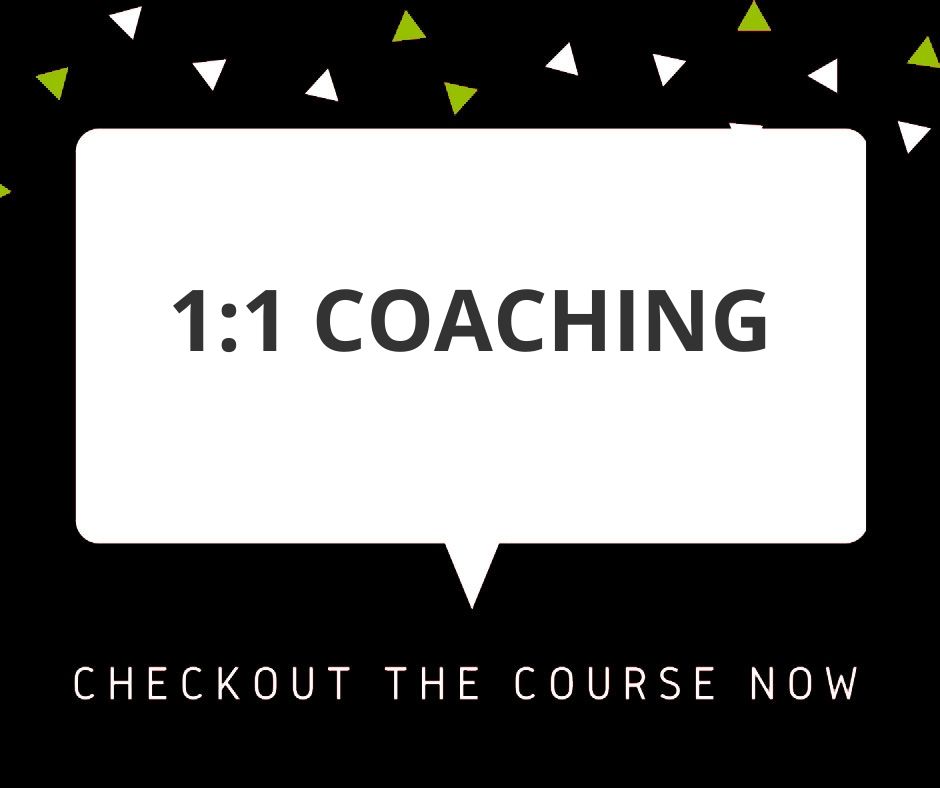 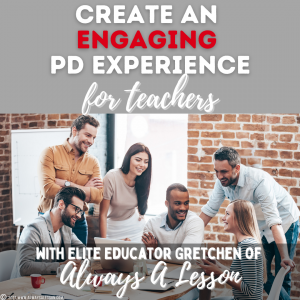